I have a youtube channel with over 800 Project Videos!

A volcano by Andy S. and his son

They made this volcano for school and it came out great. The nice thing about this volcano is the great height it has achieved. The height and the red color make it look like its going to explode in a real crazy way! Nice Work and my thanks to Andy S. and his son for the project and the pictures. The first picture is of the volcano. The high background is awesome. It includes clouds and birds. And having a high background like this enables a really nice chart to be placed on the back - This chart is shown in the second picture below. 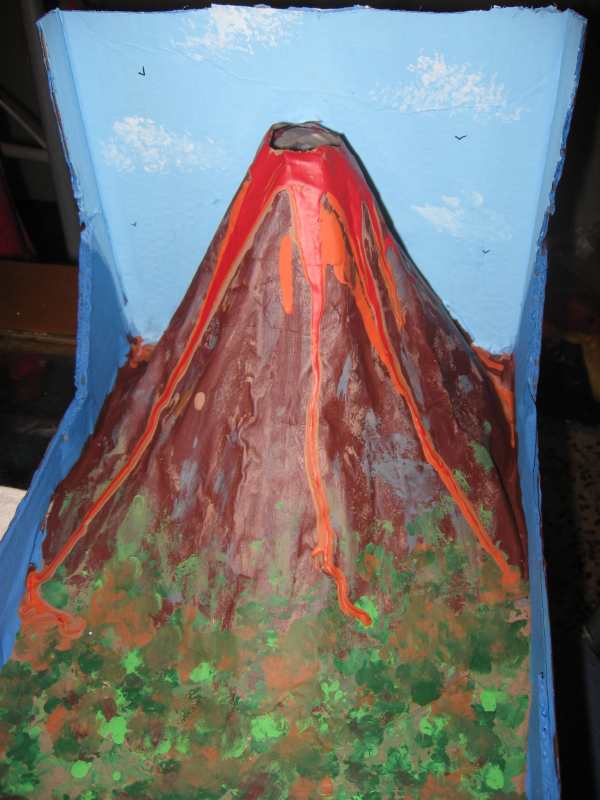 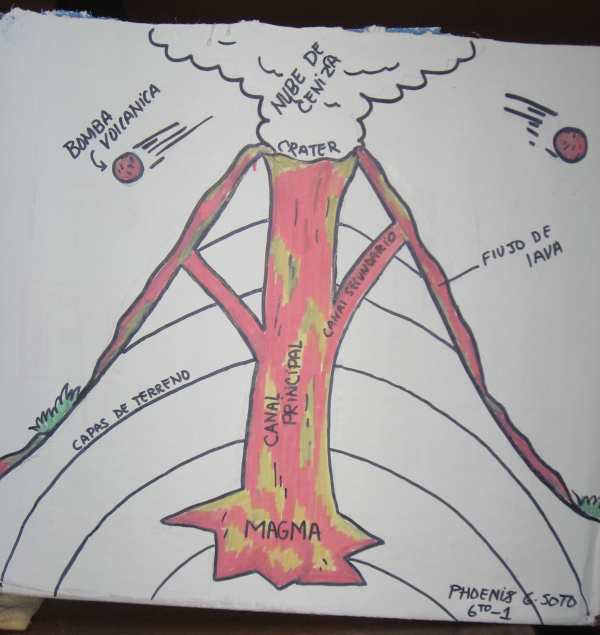 I also have a series of tutorials on how to make things. They are called the How to Make a.... tutorials and you can see the list of them here. How to make a.....

Amazon.com has some great volcano making stuff too! 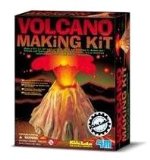 How to Make a Chemical Volcano: And Other Mysterious Experiments

In recent years, the fascination among kids with chemistry sets has seemingly dwindled. And after all the terrorist bombings worldwide, many parents are probably reluctant to have their kids messing around in the basement with the test-tubes and chemicals that used to be de-rigeur in adolescent development. But here's a delightful book of simple chemistry experiments that any kid can do with household compounds like baking soda, vinegar, and whatnot -- perfectly safe, and highly educational as well (and the volcano seems like it would be very cool). And, I was pleased to find out that it was written by a 13-year-old! Recommended.